How has being a Biology graduate from Duke helped shape you personally and/or professionally?

"Being a Biology graduate has helped me professionally in direct and indirect ways. As a patent attorney, I directly utilize some of the knowledge learned in my Biology classes in the patent applications I draft, and having a Biology degree (or other science degree) is also a prerequisite for being licensed to practice before the US Patent Office. Indirectly, many of the skills learned and cultivated in the Biology major (e.g., problem solving, drafting lab reports, reviewing dense scientific material) has translated into the legal writing and scientific comprehension skills I utilize as a patent attorney."

What advice would you give students in Duke's Biology programs?

"Explore as many different career possibilities as you can while you are at Duke. Many undergraduate students, including myself at the time, are only exposed to a few types of careers that match their major (e.g., physician, researcher), and thus limit the sort of jobs they pursue after graduation. Exposure to fields you are not already familiar with may spark a new interest and at the very least will help you to narrow down your career options by identifying fields you are not interested in. For instance, if I had known more about patent law as an undergraduate, I may have pursued it as a career a few years earlier than I ultimately did." 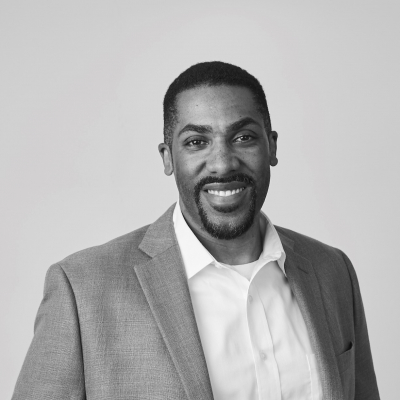